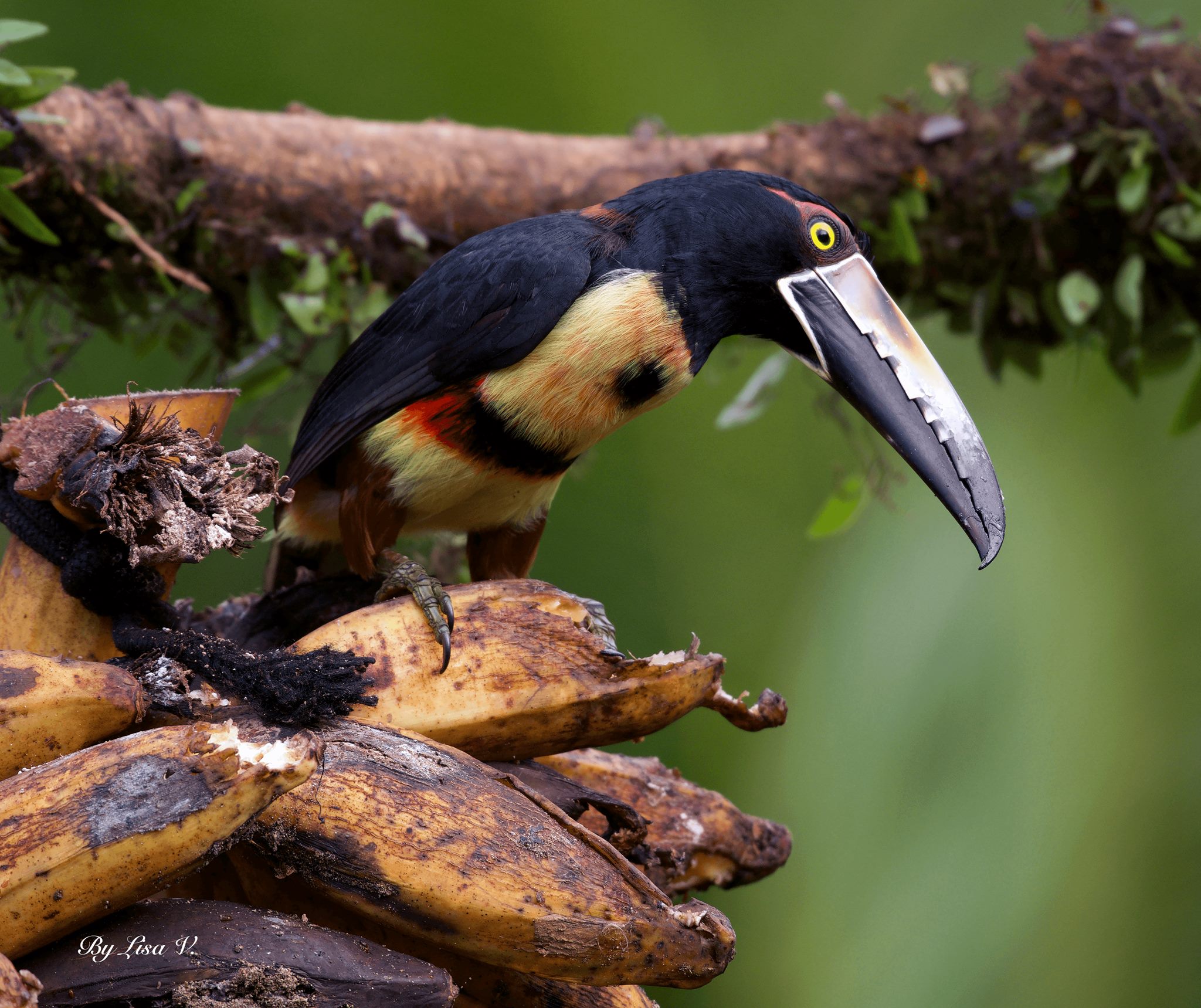 I asked Chris on the plane, what about our trip made him the most excited. His response without hesitation, “the Jeep we rented”. We arrived in San Jose right on schedule. I saved all my receipts, in a file on my computer. For this, I was very proud of myself. , we were off. We headed over to the car rental place and gave my name. After a wait, he asked for a confirmation number. I tried to pull up the email on my phone with no luck. (No internet.) I tried to look on my computer, and again, no wifi so no luck. I did have my Gold Member number so we started there. Well, the Jeep was saved and waiting for us just as planned… Except it was in San Jose, California NOT San Jose, Costa Rica. I guess I thought CA was for Central America. LOL Since they do not have Jeeps there, we settled for a “Chery”- a small SUV with 4 Wheel Drive. Little did we know how much we would need that!

Lesson #1 – Print all paperwork before you go.

Lesson #2 – Make sure you book things in the correct Country! 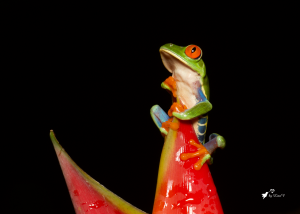 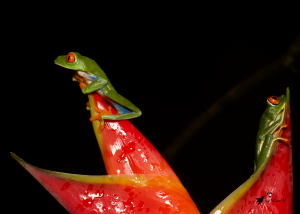 Once we loaded up the Chery, our adventures were about to begin. We had maps and directions, or so we thought… Apparently this country has no street name signs. Literally none at all. Rarely you see a sign pointing in the direction the road may be. Oftentimes, it is too late and there is no way to turn around. We had no GPS, no data on cell phones and no working compass. The locals do not know the street names so asking for directions was worthless. After an hour of driving around some not so nice areas, we were lost. We saw a man and woman pushing a refrigerator down the street. About 20 minutes later, I said, “they move a lot of refrigerators here”. Chris snapped back “That is the same refrigerator!” We were going in circle. We had a good laugh… Once we took a breath and thought a minute, we found the sun and realized we were going south instead of north. We looked up and saw a beautiful rainbow. We literally followed the rainbows, (yes, we saw another one) and found our way. A one hour drive took us 3 but we learned a lot and solved the puzzle without any assistance from modern technology.

Once we found Altura, our B&B, it was dark. We settled in and decided to go to bed after a very long day of traveling.